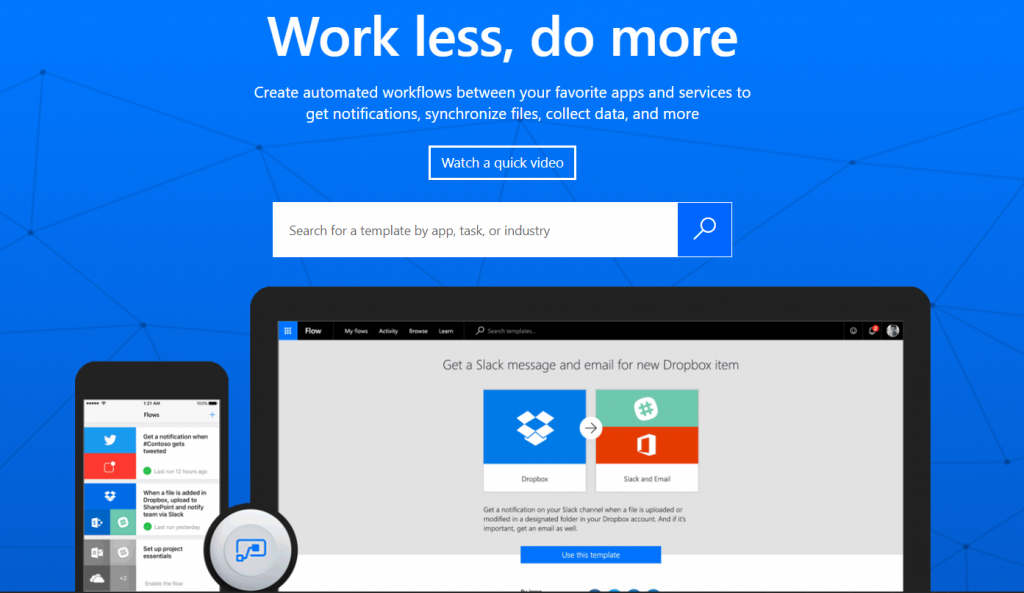 In the beginning there was talk of a cloud; a concept which people couldn’t truly fathom, compounded by the fact that the talk of the cloud was coming not from meteorologists and hydrologists, but from big IT companies like Microsoft and Google, just to name a few. It took a bit of time but then people got to understand that the cloud has been around for more than a minute. It just got a new name and some sufficiently funded sales and marketing people. 🙂 Then shots were fired. People started asking pertinent questions like:

These were all legitimate questions and solutions were already being worked on. As this was happening, our friends in Europe had decided not to sit idly by and started thinking about the problems of the future such as the protection of all the data that was being collected. The result was a thing called GDPR, which made legal departments the world over quake in their boots. More on that some other time. In the year 2016, Microsoft released two platforms that would revolutionize the cloud. They were:

Before the release of these 2 products, it was common knowledge that Microsoft had already built workflow capabilities in some of its products like SharePoint and the Dynamics suite of products. The only problem was these workflow engines were very specific to the products they were built for and any integration capabilities were sort of disjointed and in most cases required coding to take advantage of things like the REST APIs etc. This setup was ported from on premise systems to the cloud without any change at first. However, with the 2 platforms mentioned above, Microsoft finally made the cloud a viable option by providing both workflow and integration capabilities that connect to disparate data sources no matter where they are and they did this all under one roof. This meant that people could now stopping pulling their hairs over the new headache that came from having multiple systems in the cloud and on premise. IT could now look at using the tools that were best suited for the job in the cloud without wondering how that information would get to their legacy systems on premise. All of a sudden you could begin a transaction in the cloud and have it completed in an on premise system.

Ladies and gents we’re in a brave new world that favors the cloud and it’s imperative to take advantage of the cloud to deliver IT solutions whether wholly or in part. Quoting Agent Smith from the Matrix, “That is the sound of inevitability”. In the coming weeks I’m going to be covering this in a bit more detail so stay tuned for more Microsoft Flow awesomeness. 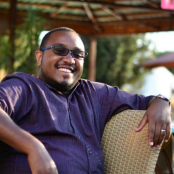 Author: Denis Ngahu
A tech enthusiast with a penchant for the use of technology to make businesses more productive using technology solutions.